Born Philadelphia Molebogeng Shayi, to a Northern Sotho father & a Tswana mother, Philadelphia is the third of four children, and was born in Johannesburg, South Africa. Her passion for music began at an early age, singing with her family in church, in school choirs & just about anywhere her heart led her to sing. Living in the UK with her family as a child & having travelled across Asia as a singer later in her career, turned Philadelphia into a keen student of life, & her appreciation for good music knows no boundaries. She bops to any song with a positive message, in any musical genre.

At age 16, the multi-talented, petit vocal powerhouse won the „Radio Metro & Pepsi- Search for the voice of the new generation” Dj competition. She went on to host  popular TV shows for Teleschool and ZapMag in her native South Africa.

In 2000 she returned to the UK on a Gap year as a voluntary worker to get some perspective. Upon returning to South Africa she entered the first series of the popular singing competition “Idols” in which she reached the Top 20  out of tens of thousands of hopefuls across South Africa.

A year later she was asked to write 2 songs for the popular singing competition Pop Stars winning group Adilah’s debut album – ”Chemical Reaction” and “Kea O Rata”. As a singer, this multi-talented songstress has graced stages across South Africa, in Mozambique, Tanzania, Nigeria, England, Germany, Japan, South Korea, Indonesia, Singapore.
The well-spoken & articulate songstress who speaks more than 7 languages, has worked on the small screen as a TV Presenter, ‚On Air‘ as a Radio Show Host, on & off the stage as a singer & vocal coach, and behind the scenes as a songwriter & artist manager.
In 2011 Philadelphia released her Debut Album “Toxic Beauty”, and her sophomore album is now in the works. 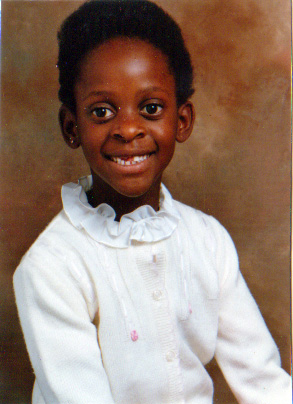